A Place of Belonging for Entrepreneurial Women

IT’S LONELY AT THE TOP

Entrepreneurship can be isolating. It’s so common for women to feel like imposters, start playing mind games, and convince themselves they don’t have what it takes. Every day, smart, talented women persuade themselves to play it safe. 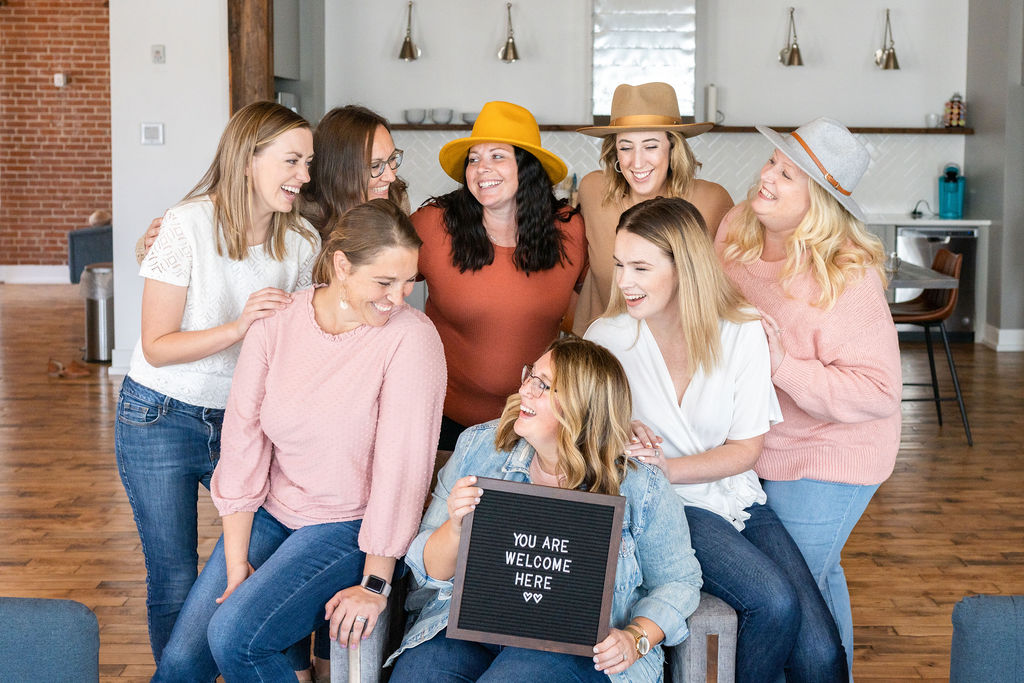 A SPACE TO GROW & CONNECT

Empower Her Co. was founded on the belief that every woman deserves the community and resources she needs to turn her most daring dreams into reality. This community challenges women to go after big goals while providing the support and resources they need to overcome obstacles along the way.

Empower Her Co. members recognize the value of investing in their personal and professional development. We help women to develop their skill sets and think outside the box so they have the know-how they need to take their business to the next level.

In a world where women default to negative self talk and comparison, Empower Her Co. provides a community shaped by kindness and encouragement. This is an environment where women from diverse backgrounds and experiences can share their perspectives without fear of judgement.

Empower Her Co. is for the goal-driven woman who is all in. When we bring our full selves to the table, everyone benefits. Our members are committed to the development of others and invest their time in building authentic relationships.

Not sure this is for you? Join your first collective meeting for free. Just submit our contact form to let us know when to welcome you!

“I just really enjoy being a part of such an amazing community of women in a positive environment. I feel like I have received so much helpful support, encouragement and advice from each of the members in different ways.”

“Empower Her has brought together an amazing collective of women who made me feel like part of the group from the very first meeting. I have thoroughly enjoyed getting to know everyone during our meetings, but I'm also trying to connect one on one with each member to make a deeper connection. The collaboration and support is invaluable.”

“EmpowerHer Co. is so inspiring, and it makes me feel like I'm not a failure and there is hope for my future success. Learning from other women is so beneficial to my growth mindset. Being a part of this group has also tangibly helped me grow my business - client referrals, social media spotlights, expert advice for different growth and marketing strategies - it's all contributing to my business growth!”

“The Collaborations have been amazing and the friendships are invaluable.”

“I cry when I think of the gift Empower Her Co has been for me. My business was doing fine, but it's thriving because of the women in this group. The friendships I made have been unlike any others I have ever had. Being around strong women, women in business, entrepreneurs, and women who break glass ceilings has done nothing but made me stronger and helped me grow!!”

“[EmpowerHer Co.] has provided a supportive community who I can fall back on and get advice from. It is comforting to know I have a network of women who support me and share a growth mindset with me!”

Submit your information online to join an EmpowerHer Co. Collective. If you’re not sure, try your first meeting for FREE.

Build authentic relationships and get the resources and encouragement you need to pursue your biggest goals.

Celebrate your accomplishments with others as you overcome your fears and own your power.

Janene King grew up in Kalona, Iowa, with few examples of female entrepreneurs to look up to. She started her career by following the set path, earning her Associates Degree in Business Management before accepting a management role within the Chick-Fil-A franchise. She quickly fell in love with business development and dreamed of someday opening her own store.

Then she met Nate.

Nate co-owned King Bros, Inc., a trucking and distribution company, and he challenged Janene to think bigger. He showed her the unlimited potential of building her own business instead of contributing to someone else’s. After they married, Janene became the VP of Operations for King Bros.

However, as she entered this male-dominated industry, she quickly realized that her need for connection and belonging was not being met. Her friends couldn’t empathize with the sacrifice and hard work that it takes to build a business from the ground up, and at the time, she was the only woman in her company.

Janene noticed that even when attending networking events, women were often competing for space rather than embracing each other’s strengths and gifts. The entrepreneurial journey felt lonely and isolating.

Out of this desire for community, Janene planned a small networking event that drew a dozen driven women who were craving the same community. The energy and excitement were contagious, and Janene knew that she was onto something.

She founded EmpowerHer Co. in 2017, and over the next few years, it grew to serve women throughout Eastern Iowa and beyond. With over a decade of small business management experience, Janene has discovered that being connected to like-minded women is essential to fostering business growth and success.

Janene is passionate about helping women to find the support they need to build something great from the ground up. As she reaches new levels of success in her own small business, the EmpowerHer Co. community continues to find new ways to serve women near and far, helping them to build smart and own their power. 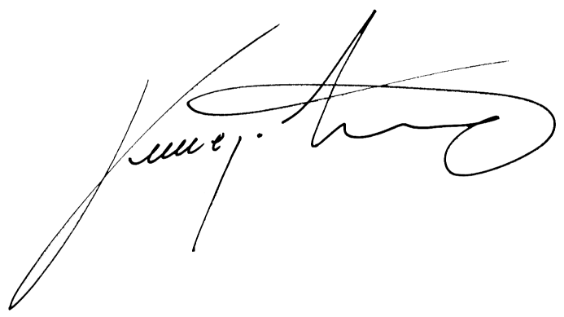 5 Things I Would Do Differently My First Year in Business

Meetup Reminder for tomorrow at our Dyersville, Ma

This week on the podcast, I go solo and share my g

Personal growth may sound like it happens by yours

Yay! It's Meetup Tuesday for our Dubuque and Solon

✨ Meetup Reminder! ✨ Who is joining us in Sol

WELLNESS is one of the key ingredients of small bu

✨ Attention all female entrepreneurs, this one i

Let's talk FINANCES 🤑 For your business to grow

Reflection: the act of looking back in order to as

Have you always wanted to try Empower Her Co. but

Business is about ups and downs, failures and succ